Originally incorporated in 1881, Grovetown is a city redefining itself. Located in Columbia County, Georgia, adjacent to Fort Gordon, new residential development fuels Grovetown's conversion from a "country crossroads" into a community with all of the amenities of a 21st century city.

This combination of country charm and modern amenities serves as the basis for why Grovetown proclaims itself as "A Community that Cares."

Grovetown is the largest city and one of only 2 incorporated cities in Columbia County. Grovetown's population is estimated at more than 16,700. 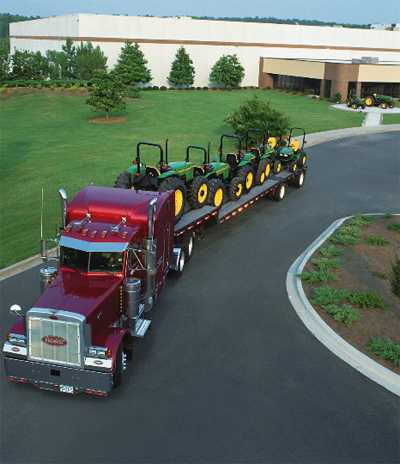 Weather
On average, there are 216 sunny days per year in Grovetown. The July high is around 91 degrees. The January low is 30. Our comfort index, which is based on humidity during the hot months, is a 30 out of 100, where higher is more comfortable. The U.S. average on the comfort index is 44.

Grovetown gets 47 inches of rain per year; the U.S. average is 37. Snowfall is 1 inch compared to the national average of 25 inches. The number of days with any measurable precipitation is 91.

Cost of Living
Based on census information, the median home cost in Grovetown is $164,900. Compared to the rest of the country, Grovetown's cost of living is 18.41% lower than the U.S. average.

Location
Grovetown's close proximity to Augusta positions it roughly half way between the state capitols of Georgia and South Carolina. Grovetown's location in south central Columbia County also places it at the edge of the developing urbanized area of metropolitan Augusta. It lies on high ground just to the northwest of Fort Gordon near the northern end of the Middle Savannah River sub-basin.
Online Bill Pay
Let Us Know
Notify Me®
Visiting
Alert Center