Columbia County is one of Georgia's fastest growing and most progressive counties. Named for Christopher Columbus, it was created in 1790 from part of Richmond County as Georgia's 12th county.

The population as grown from 9,525 in 1950 to more than 106,000 in 2006. Rapid growth has transformed this county from a rural neighbor of Augusta to the major suburban county in the 2nd largest metropolitan area in Georgia.

There are many reasons for the rapid growth - a growing and diversified job market, a premier school system, affordable land, open spaces lending an air of the countryside, and a stable, conservative county government. Columbia County is predominantly residential and includes a highly-skilled workforce. Household income levels rank 3rd among Georgia's 159 counties. 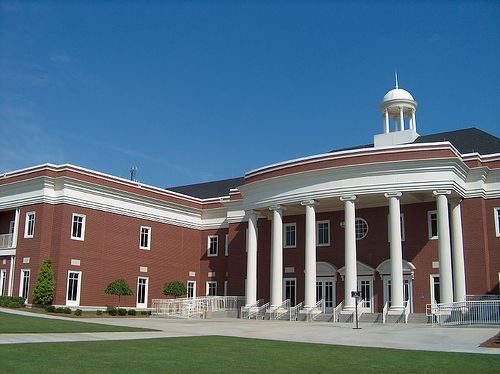 Commissioner Meeting
The commissioners meet the 1st and 3rd Tuesday of every month at 6 p.m. in the auditorium of Building A at the Evans Government Center with the exception of the 1st meeting of each quarter, which is held at the Courthouse in Appling.

The Cities in the County
There are only 2 incorporated cities in the county, Grovetown and Harlem, and Grovetown is the largest. Appling, the county seat, was one of 187 inactive municipalities which lost their charters in 1995 as a result of a 1993 Act of the General Assembly. There is some controversy over whether or not Appling ever was incorporated.
Online Bill Pay
Let Us Know
Notify Me®
Visiting
Alert Center